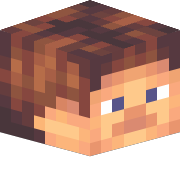 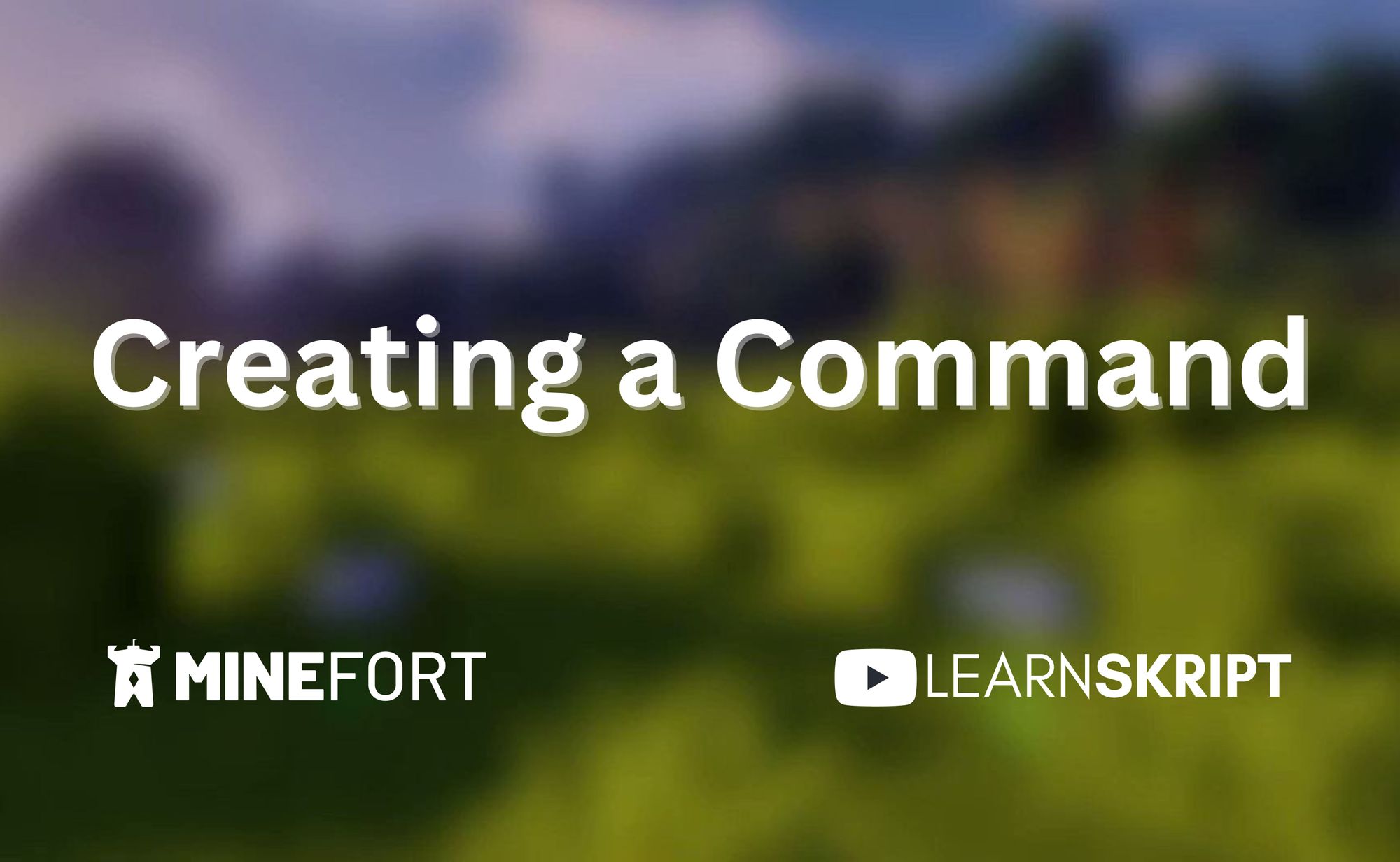 In this blog post, we'll cover the basics of creating a Skript command.

First off, the Syntax.

Custom commands are the most essential part of Skript. They allow your players to run command that you create that makes your server even more unique.

Just like anything else in Skript, in order to create a command you must follow a general syntax: command /<command_name> <arguments>:. This is the syntax you'll have to use when creating a custom command.

Following this, we can add some command options, such as permission or description. You don't need to include any of these, but they just allow you to further modify your command.

After we've included our command options, we must add a trigger: below. The trigger tells Skript that we've finished with our options, and to run the code we type from this point on. Now, we indent and add our custom code. Your code should now look as follows:

Arguments are just user inputs. You can add arguments to a command by specifying what type must be entered by adding it to the command using angled brackets such as <integer> or <string>. You can add multiple arguments of different types, such as command /ban <player> <timespan>:.

In your code, you'll need to access these arguments. In order to do this, you can use arg-(argument number starting at 1). For example to access the 'player' input in the above command, we would use arg-1, and to access the timespan, we'd use arg-2. There are alternatives to getting arguments, however I recommend using what we've just covered.

Currently, our arguments are mandatory and must be entered, however, we can make arguments optional by surrounding it in square brackets: [<player>] or [<string>].

You can also add a default value for your arguments, meaning if a player does not enter anything for that argument, it will be set to a default value. You can do this by adding = default value in the argument section. For example command /command_name <string = "Hello World!">:.

Your Turn! - Test Yourself.

Note: the answer is directly below the instructions. No cheating!